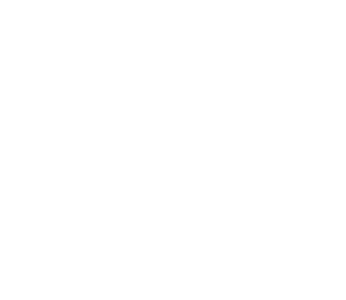 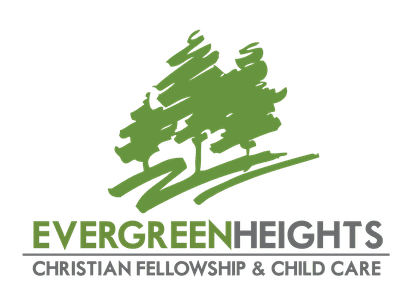 21 When Jesus had again crossed over by boat to the other side of the lake, a large crowd gathered around him while he was by the lake. 22 Then one of the synagogue leaders, named Jairus, came, and when he saw Jesus, he fell at his feet. 23 He pleaded earnestly with him, “My little daughter is dying. Please come and put your hands on her so that she will be healed and live.” 24 So Jesus went with him.

A large crowd followed and pressed around him. 25 And a woman was there who had been subject to bleeding for twelve years. 26 She had suffered a great deal under the care of many doctors and had spent all she had, yet instead of getting better she grew worse. 27 When she heard about Jesus, she came up behind him in the crowd and touched his cloak, 28 because she thought, “If I just touch his clothes, I will be healed.” 29 Immediately her bleeding stopped and she felt in her body that she was freed from her suffering.

30 At once Jesus realized that power had gone out from him. He turned around in the crowd and asked, “Who touched my clothes?”

31 “You see the people crowding against you,” his disciples answered, “and yet you can ask, ‘Who touched me?’ ”

32 But Jesus kept looking around to see who had done it. 33 Then the woman, knowing what had happened to her, came and fell at his feet and, trembling with fear, told him the whole truth. 34 He said to her, “Daughter, your faith has healed you. Go in peace and be freed from your suffering.”

3) When have the circumstances in your life led you to ask God "why did this happen"? Did you get an answer? How did you wrestle through that?

4) When you go through hard times, do you tend to draw closer to God, or pull away from him?

5) How do you think the woman who touched Jesus' cloak felt as she was in the crowd, waiting for Jesus to come close? What do you think she was expecting would happen?

7) Why practical things can we do to draw closer to God during difficult seasons?

8) When have you experienced God working in your life in the midst of difficult circumstances, even when you didn't have the answers? Could you see him moving while you were in the circumstances, or did it become more clear afterwards? 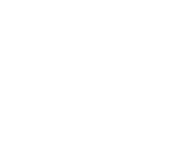